AltaFoodcraft Blog > Misc. > What Do the Different Health Attributes Mean?

What Do the Different Health Attributes Mean? 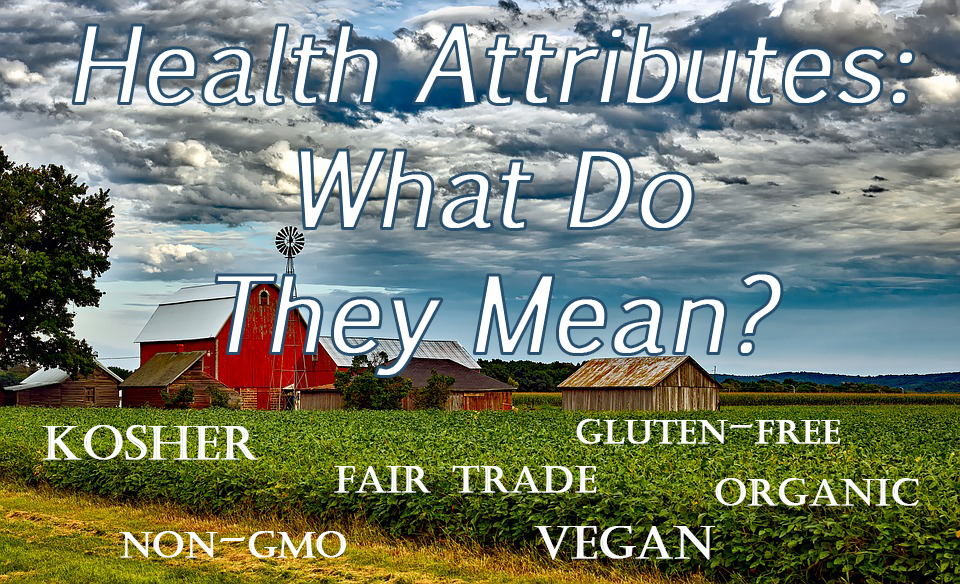 What Do the Different Health Attributes Mean?

According to Organic.org, Organic means that “produce and other ingredients are grown without the use of pesticides, synthetic fertilizers, sewage sludge, genetically modified organisms, or ionizing radiation. Animals that produce meat, poultry, eggs, and dairy products do not take antibiotics or growth hormones.” It is one of the more notable Health Attributes.

How can I tell if something is Organic?

The USDA has identified three categories of labeling organic products. They are:

Organic food is not always more expensive. There are foods such as coffee and bread where the cost of creating the organic products could actually be cheaper that their counterparts. For the majority of organic products consider this:

—Organic farmers do not receive subsidies like normal farmers do. That means the items produced reflect the actual cost of growing these products.
—Organic farming does not use pesticides and is more labor and management intensive.
—Organic farms tend to be smaller than regular farms and it is much more difficult to benefit from economies of scale.

Is organic food more nutritious and does it taste better?

As of when this article was written, there is no definitive research stating this claim. However, recently published research have shown that organic foods do tend to be higher nutritionally compared to conventional foods.

Taste is a subjective topic, but hundreds of chefs and snack companies are incorporating organic foods into their recipes because they personally believe that it has superior taste and quality.

GMO stands for genetically modified organisms. That means that they are created in a laboratory using genetic modification/engineering techniques. When something is “Non-GMO” it literally means something that is not genetically modified. Most Health Attributes have a logo like the one shown below.

What is Genetic modification?

According to non-gmoreport.com, “In genetic modification (or engineering) of food plants, scientists remove one or more genes from the DNA of another organism, such as a bacterium, virus, animal, or plant and “recombine” them into the DNA of the plant they want to alter.” This is done in the hope that the new plant will now have the new associated traits.

Is Non-GMO Healthier than GMO?

By inserting new genes into the plants, this can can disrupt the other natural genes and create new proteins consequently allowing toxins and allergens in foods.
Also, There have numerous studies showing that GMOs can cause damage to intestines and cause organ damage. When eating only Non-GMO foods, you can avoid this risk.

According to Vegan.com, “The word vegan refers to anything that’s free of animal products: no meat, milk, eggs, wool, leather, and so forth.” 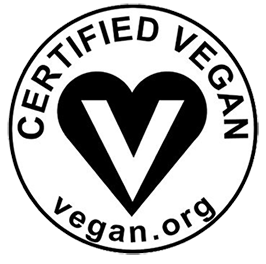 Is Vegan more nutritious than non-vegan?

a vegan diet will automatically eliminate many of the the most unhealthful foods that people regularly eat: hamburgers, hot dogs, sausages, fried chicken, ice cream, and so forth. When you replace these foods with more healthful vegan choices, it’s likely that you’ll feel better while simultaneously reducing your risk of cardiovascular disease and certain types of cancer.

Gluten is a general name for the proteins found in wheat, rye, barley and triticale – a cross between wheat and rye. Gluten helps foods maintain their shape, acting as a glue that holds food together. This may seem like a fad when compared to other health attributes.

Are there health benefits to eating gluten-free foods?

Gluten is the only protein that is completely indigestible. There is small chance that this could cause inflammation in the intestines of people people with celiac disease. Conversely, there are not any necessary benefits that a gluten-free diet provides and only vastly improve the lives of people with certain diseases.

What kinds of food are gluten-free?

There are numerous kinds of food such as: Beans, seeds, nuts, fresh eggs, fresh meat,. fruits and vegetables, and also most dairy products.

Check out this video for a more in-depth explanation:

Kosher originates from the Jewish belief which “include a comprehensive legislation concerning permitted and forbidden foods. There are several aspects to these dietary rules. We will consider each aspect in turn.” These health attributes do not have to benefit just those that are religious.

Most people know that only certain meats may be eaten such as beef or chicken and it must be prepared in a clean fashion. Conversely, it is not common knowledge that the Kosher diet also affects other categories of food other than meat. 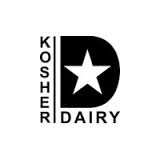 Yes, any fruit that grow in the soil or on plants, bushes, or trees are kosher. Although, certain laws apply specifically to the planting and sowing of vegetables, fruits, and grains.

For example, fruits from trees planted within the past three years may not be eaten, also, no new grain may be eaten, or bread baked from it, before one brings an “omer“ of the first fruits of the harvest on the second day of Passover.

Is Kosher a healthy diet?

Although it is a strict diet, the restrictions are mostly focused on the cleanliness of the food. Therefore, that means no processed foods, and in turn results in healthier food. There is a plethora of different kinds of food to eat when compared to gluten free or vegan.