2020 will be the year of conscious eating – from traceable sourcing of ingredients to supporting local businesses. Vegan and plant-based products will continue to flourish and to be consumed by people of all diets. Clean ingredient lists and nutrient-dense sprouted products will be on the rise.

People want to know what their food is made out of – emphasizing whole ingredients and minimizing processed products in their diets. They make a conscious effort to eat healthier and to limit their ecological impact, but not all are willing to give up bacon entirely. A plant-based diet tends to be an accessible choice for non-vegan people looking to make healthier choices. With this upward trend of conscious snacking, plant-based products will no doubt flourish in 2020.

The number one plant-based product enjoyed by vegans and non-vegans alike are milk alternatives – made from almond, coconut, oat, hemp, peas and more! These milks are even out-competing the first milk alternative on the market: soy milk. 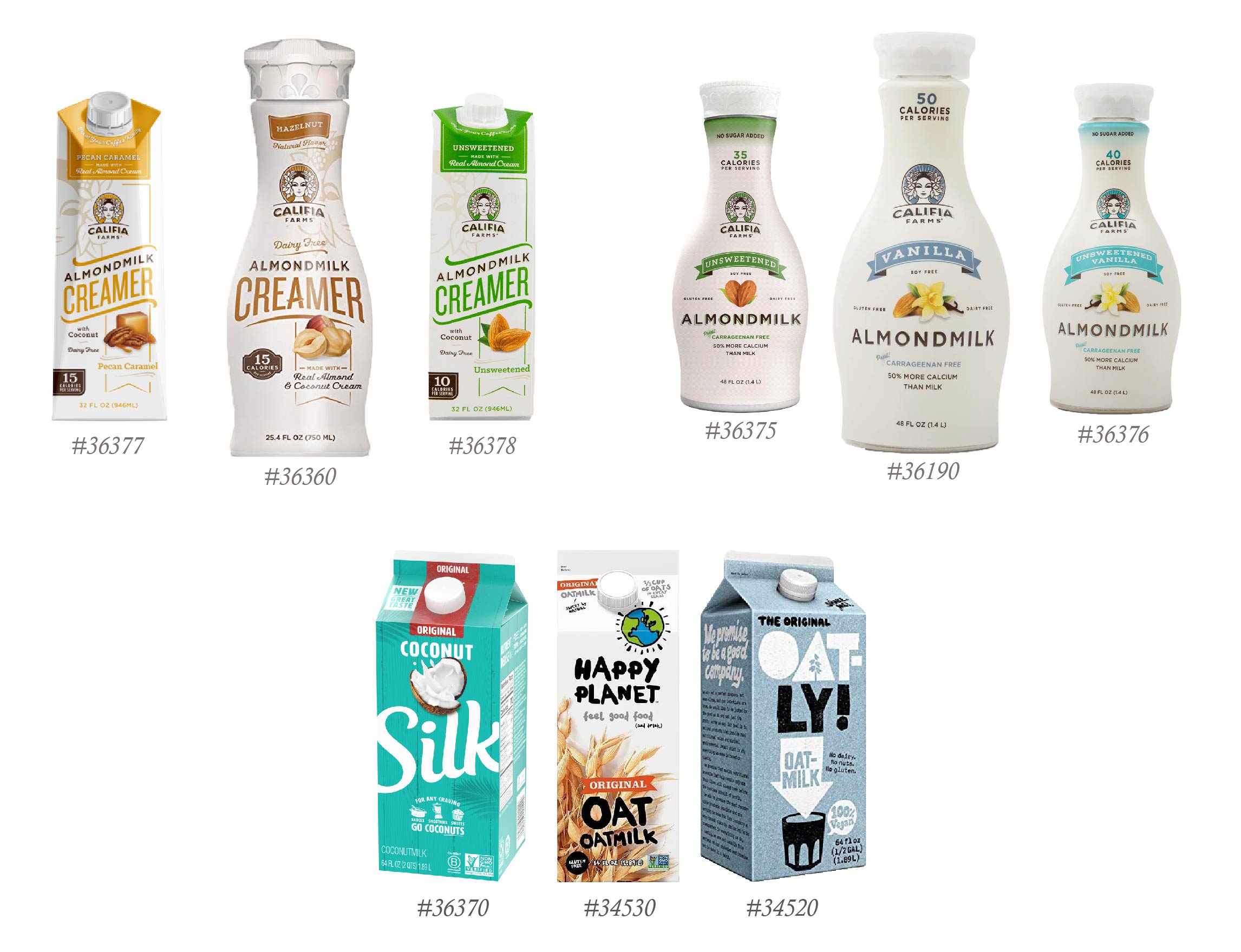 Following closely behind are non-dairy yogurts such as “Cashewgurt” and almond milk yogurt.

As plant-based products continue to be developed, vegan offerings will be honed to taste more and more like the real deal. Vegan cheese, cookies, and chips are on the rise!

However, creating vegan and plant-based alternatives doesn’t always mean “clean” eating. Ingredients like methylcellulose, sodium acid pyrophosphate, and maltodextrin are being added to imitate “natural” flavors. With people monitoring what they are eating, there has been a higher demand for smaller, cleaner ingredient lists. A few brands are ahead of the curve offering cleaner ingredients.

Another trend that got started this year is seeded and sprouted products. Seeded breads have become more popular than multigrain breads in recent times. A variety of seeds have been gaining popularity in trail mixes such as pumpkin seeds. Sprouted refers to products that have allowed their seeds to germinate before being used. This creates a more nutrient-dense product.

The term “Locavore” has been popping up online. It refers to people that go above and beyond to eat locally sourced or produced items. This trend has been around farmer’s markets and produce, but it has started to touch the world of coffee and snacks. More and more people are supporting local coffee roasters rather than large chains. They want to know what the social and ecological impact and policies of these companies are. Companies like Groundworks and Jetty – both based in LA – are gaining popularity in the coffee world. Groundworks is known to help train the farms that they source beans from as to become certified organic farmers. Jetty selects their beans with a focus on the quality, traceability, and social and ecological sustainability. 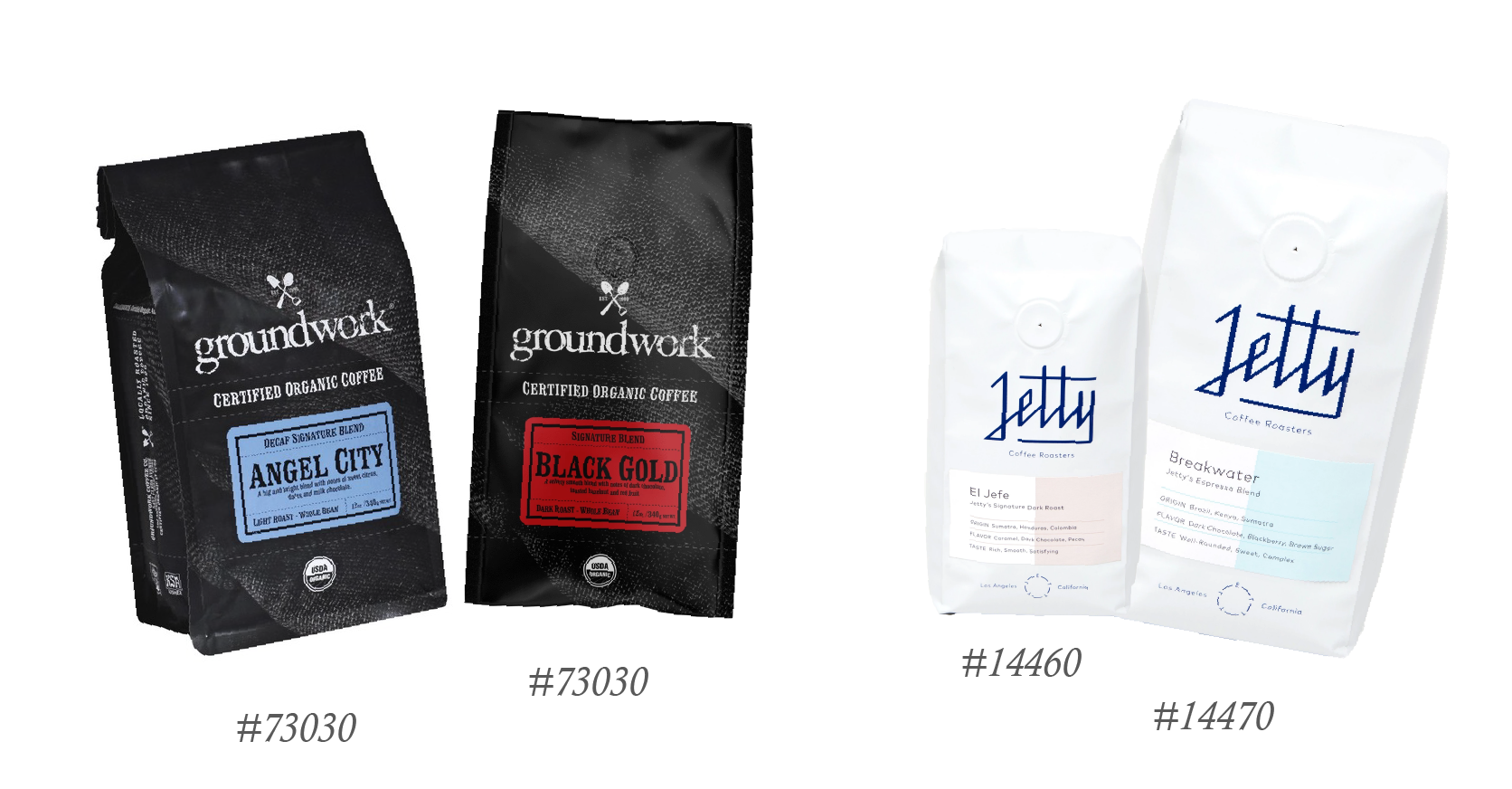 Beanfields – also based in LA – make chips out of beans rather than corn, which require less water and actually improve the health of the soil. They even support American farmers by sourcing all of their beans in the USA. Barnana – operated out of Santa Monica – upcycles ugly bananas to create their delicious barnana bites, reducing waste. 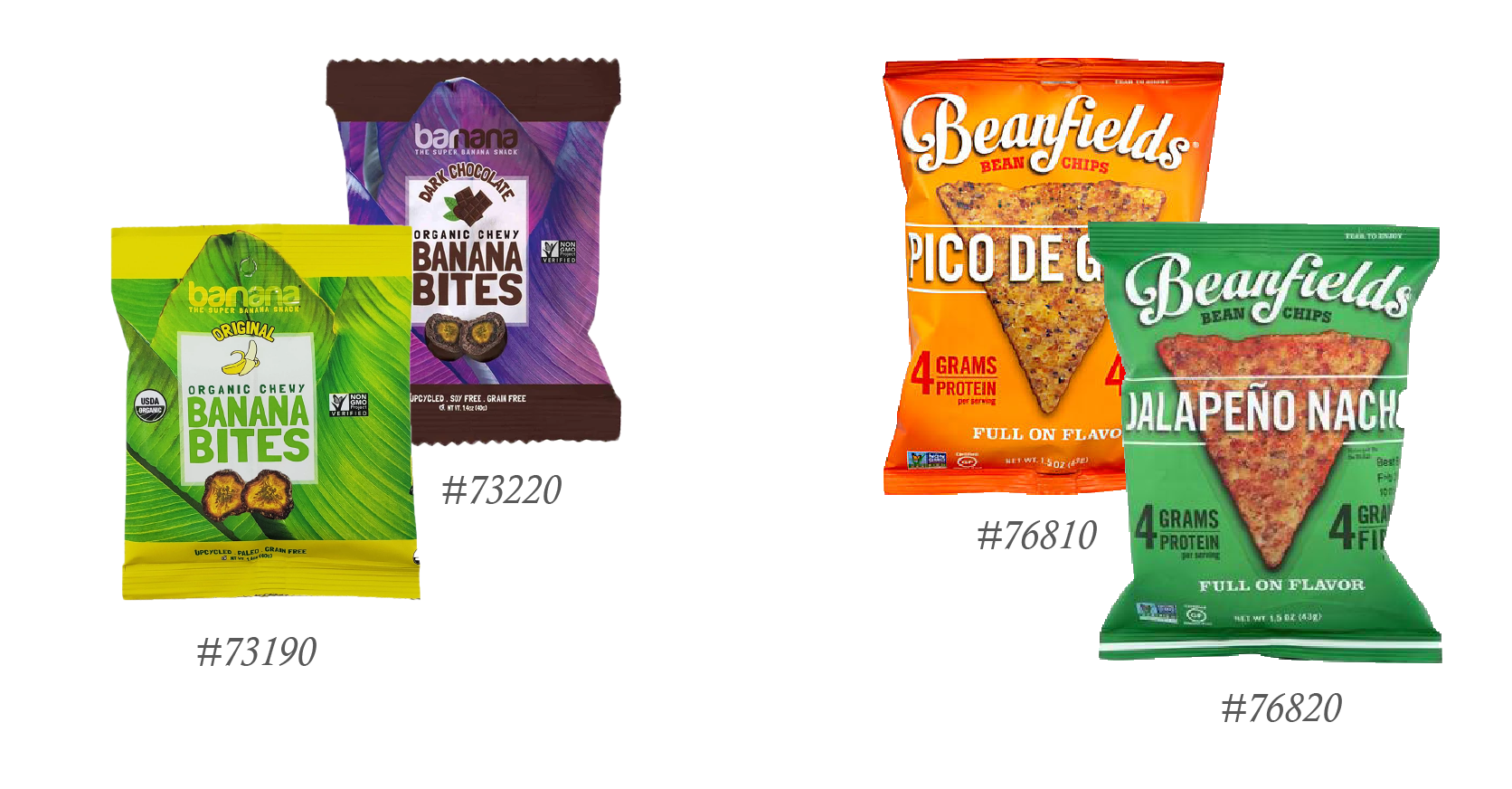