AltaFoodcraft Blog > Beverage > How Do You Do Coffee?

How Do You Do Coffee? 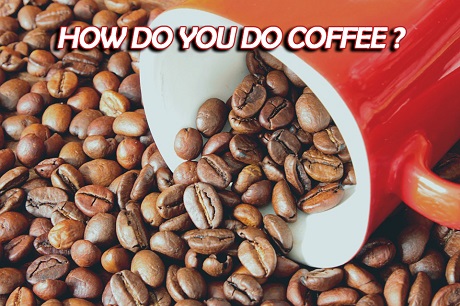 Cold Brew is taking the coffee industry one cup at a time. Millennials are embracing this scientific concoction of wonderfulness because of its low acidity and potent caffeine levels. Nitrogen infused cold brew taps at coffee bars add another layer of uniqueness to this already creative drink. These coffee trends are sure to stay around for a while.

Shying away from traditional drip brewers, coffee aficionados are seeking more than just the usual cup of coffee. They’re now searching for a unique experience similar to modern dining. One where the barista creates his own individual mixture to share with customers. 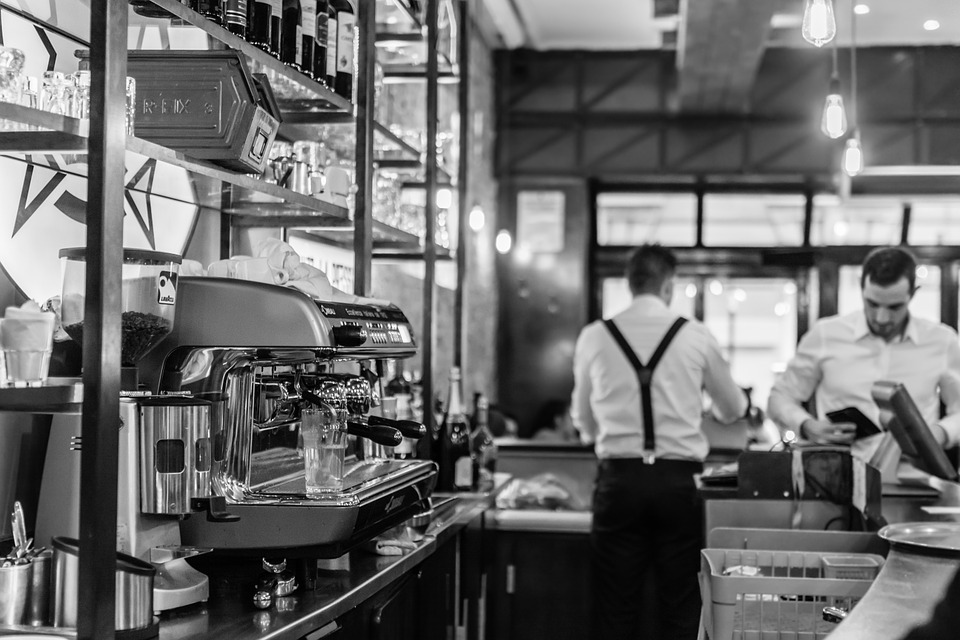 Workplace consumption of coffee has also increased from 16% to 21% since 2013. Younger generations of new workers are attracted by office perks and see an Office Coffee Service as one of the most important benefits.

Older millennials, age 25—39, are the most likely age group to have consumed an espresso based beverage in the past week as well. 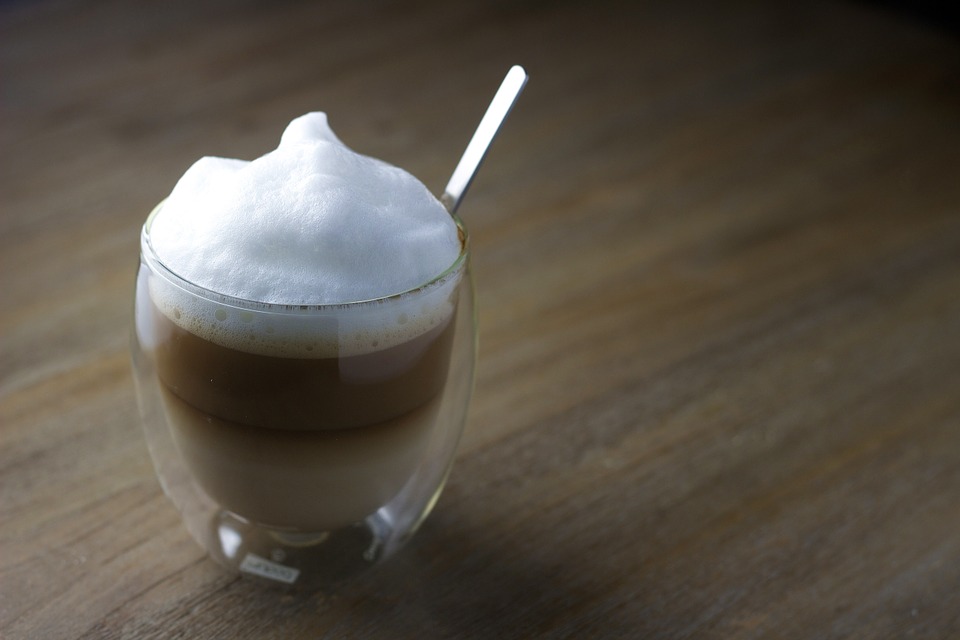 Consumers today are actually consuming less coffee than in previous years, but money spent on coffee has increased. This is because coffee purchasers don’t mind spending extra cash on items that they really like or support a cause.

As an example, “According to 2015 research from Nielsen, 66% of surveyed consumers say they will pay more for products and services that come from companies that are committed to positive social and environmental impact, up from approximately half from the previous year.” 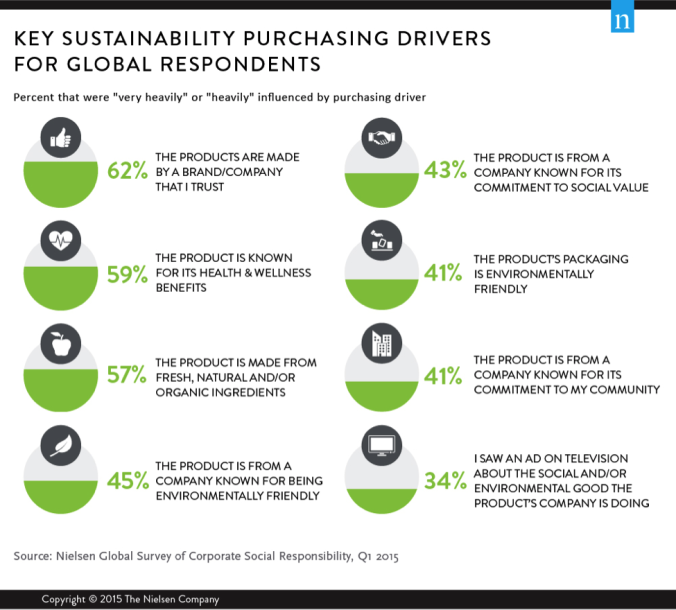 One perk many people value at work is an office coffee service (OCS). In 2016, 70% of the cups of coffee consumed at work came from the office area.

On a related note, workplace consumption has slowly trended up from a low of 16% in 2013 to 21% in 2016. The interesting part is that a little over half of the respondents weren’t happy with their OCS. Maybe they would be happier with a different program from Alta Foodcraft! 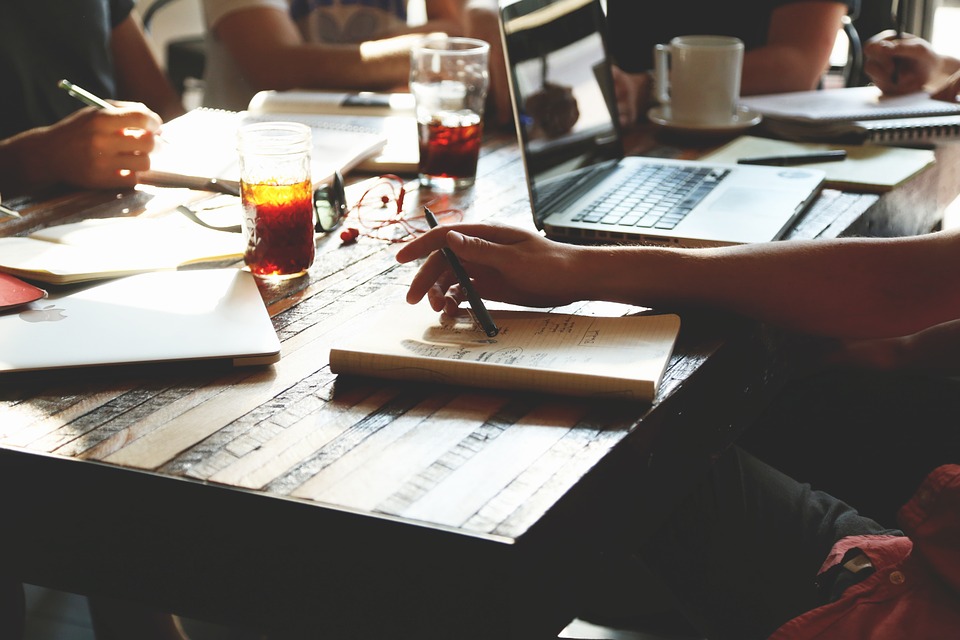