This is a list of the next possible 2017 food trend! In the not so distant future, your burger may be meatless, spicy, consisting of plant and fruit protein, and purple. Maybe not to that extreme, but keep an eye out for these next big food trends this year!

Jackfruit earns a spot in this year’s 2017 food trend list because of its attribute to be an excellent meat alternative. This is due mostly from official U.S. dieticians stating that Americans eat too much meat. Consequently, chefs and food scientists are experimenting with non-meat food sources such as jackfruit. 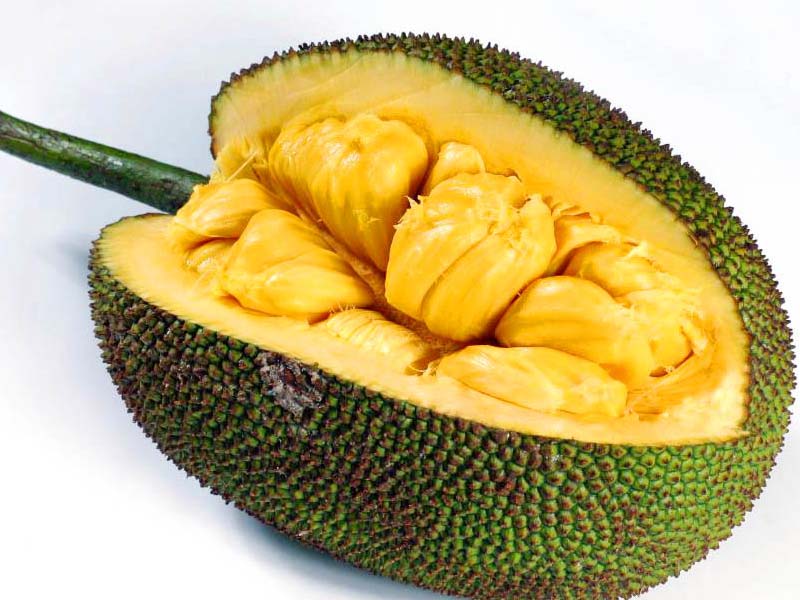 Food experts believe that jackfruit has the highest potential as a meat alternative because of its meaty texture. Also, jackfruit has the ability to absorb the flavors in which it’s cooked. Are you willing to give this massive, spiky shelled, fruit a chance?

Recent research has shown that eating more plants and less meat leads to a longer life. That means that vegetarian proteins will be a huge food trend in 2017 and the future. Plant based proteins are an excellent alternative to traditional meat proteins because of its sustainability, affordability and nutrition benefits.

Expect your plant protein to come from food sources such as beans, lentils, and chickpeas. Chickpeas being the mainstar, are expanding as snack foods now more than ever before.

This 2017 food trend has slowly been heating up over the years and is on currently on fire. Products such as Sriracha and Ghost peppers have been fueling the flames of this spicy food trend. 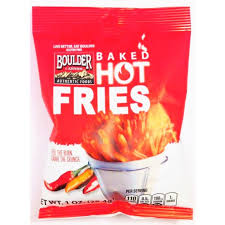 Turmeric is a member of the ginger family and has recently been making a buzz on the trendy scene. Its rise in popularity can be most likely attributed to its well researched health benefits. 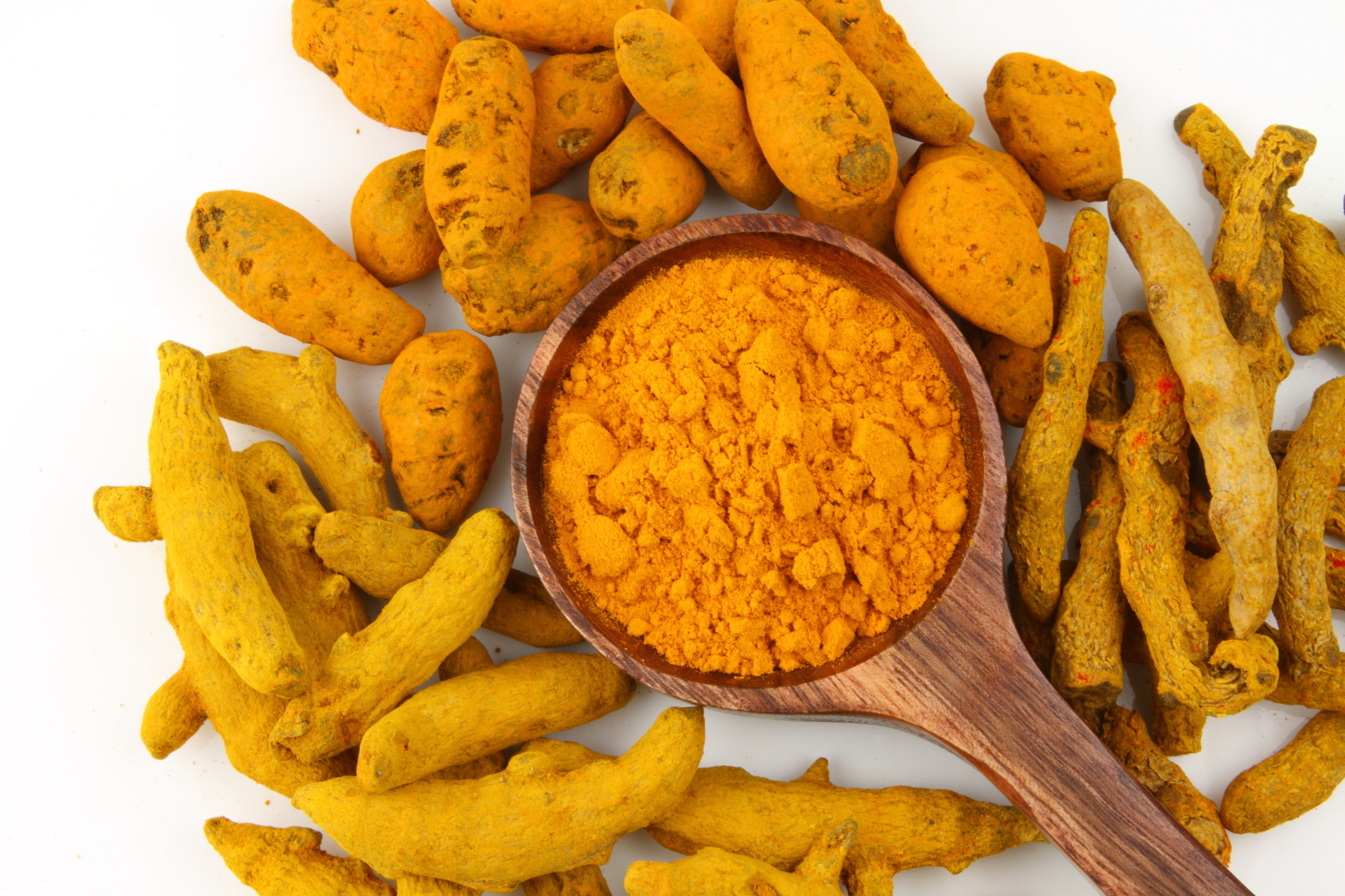 Now that more people are interested in this root, turmeric is more widely available in stores. Get ready to see this 2017 food trend spice in more snack items and food recipes.

You heard right! Purple stuff keeps popping up in your food and for good reason too. This purple pandemonium is more than just a love for a vibrant color; purple often indicates nutrient density and antioxidants. 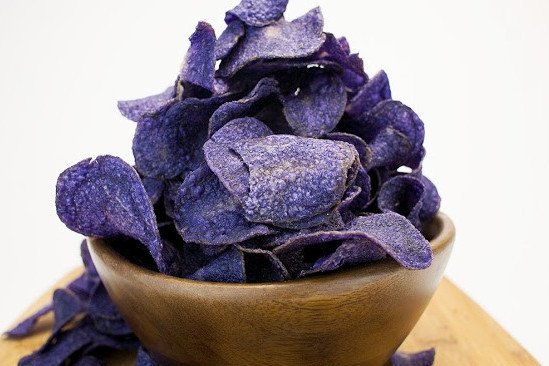