What would you prefer? A hot cup of comforting tea on a rainy day or a freshly brewed cup of  hot coffee on a crisp mid-day morning? Aside from personal preference, both of these daily commodities offer unique health benefits.  After seeing this list, might just change your mind! 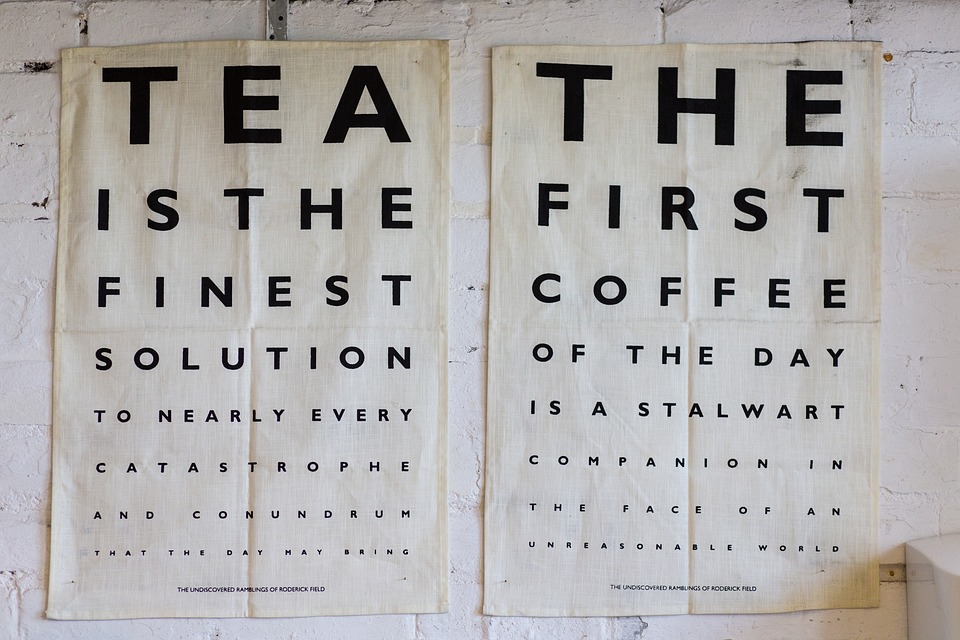 Have you ever wondered what came first, Coffee or Tea?

Tea was first discovered around 2700 BC by the Emperor of China when he was boiling water under a tree. When the leaves accidently fell into his pot of boiling water, he tasted it and enjoyed the flavor so much that he shared his discovery.

On the other hand, Coffee was not discovered until much later. It is believed to have originated in the Ethiopian highlands. The legend goes that a goat herder noticed that his goats became increasingly hyperactive after eating mysterious berries from a tree.

There are numerous health benefits to coffee. There are research studies that found that coffee might be able to reduce the chance of developing dementia or Alzheimer’s. Also, further studies show that the risk of type 2 diabetes could be lowered due to consuming coffee.

Since coffee has a higher caffeine ratio than tea, the caffeine stimulant could offer some relief relaxing the lung’s airways for people that suffer from asthma.

Aditionally, the caffeine in coffee can help constrict blood vessels in the brain which in return reduces migraines. This can also help alleviate the pain of hangovers.

For all the die-hard coffee drinkers, if you’re worried about the amount of coffee you drink, don’t fret too much. Studies show that even drinking up to 6 cups of coffee does not increase risk of death. Conversely, drinking large amounts of coffee doesn’t directly extend your life so there is really nothing to worry about. 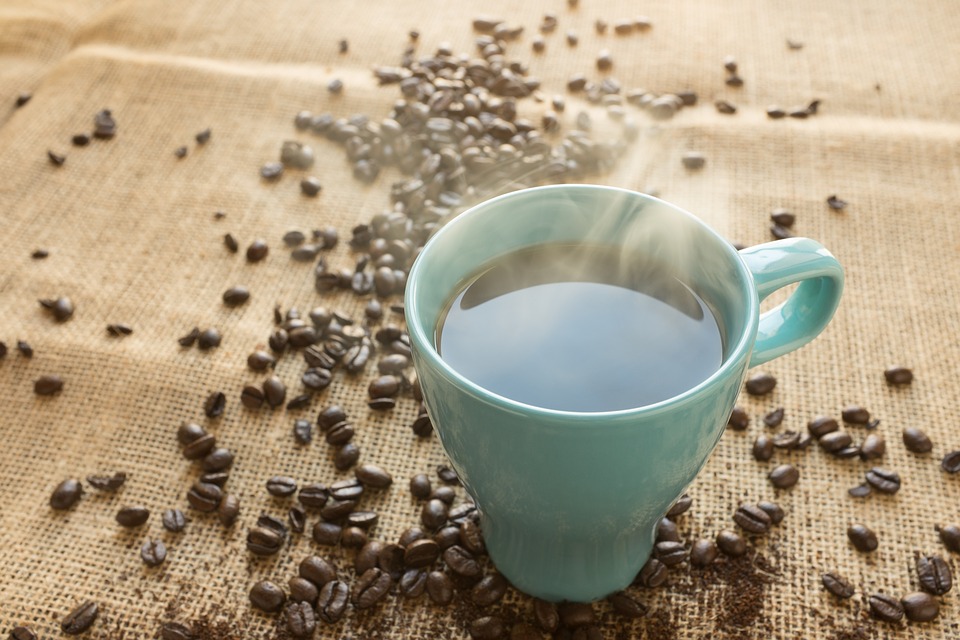 Just like coffee, tea provides amazing health benefits. Tea is packed full of antioxidants and potential cancer-fighting properties. One study found that polyphenol compounds are found in tea; an antioxidant that can aid with cancer prevention.

Teas that have the highest levels of polyphenols are usually brewed hot. These polyphenols in green tea and also theaflavins found in black tea, contain free radicals that might protect cells from DNA damage.

Many cultures throughout history have seen tea as a therapeutic or medicinal beverage that contains both soothing and rejuvenating qualities.

High amounts of caffeine can cause numerous amounts of health risks. These include, but not limited to, increased anxiety, tachycardia, heart palpitations, insomnia, restlessness, and nausea.

Drinking high amounts of unfiltered coffee has been known increase to levels of bad cholesterol, LDL.

Tea, on the other hand, contain fluoride which is in itself good for your teeth, but too much of it can increase the risk of developing brittle bones and osteofluorosis.

Some tea blends from China, India, and Sri lanka have been found to contain aluminum and lead. Be sure to source your tea from trusted producers.